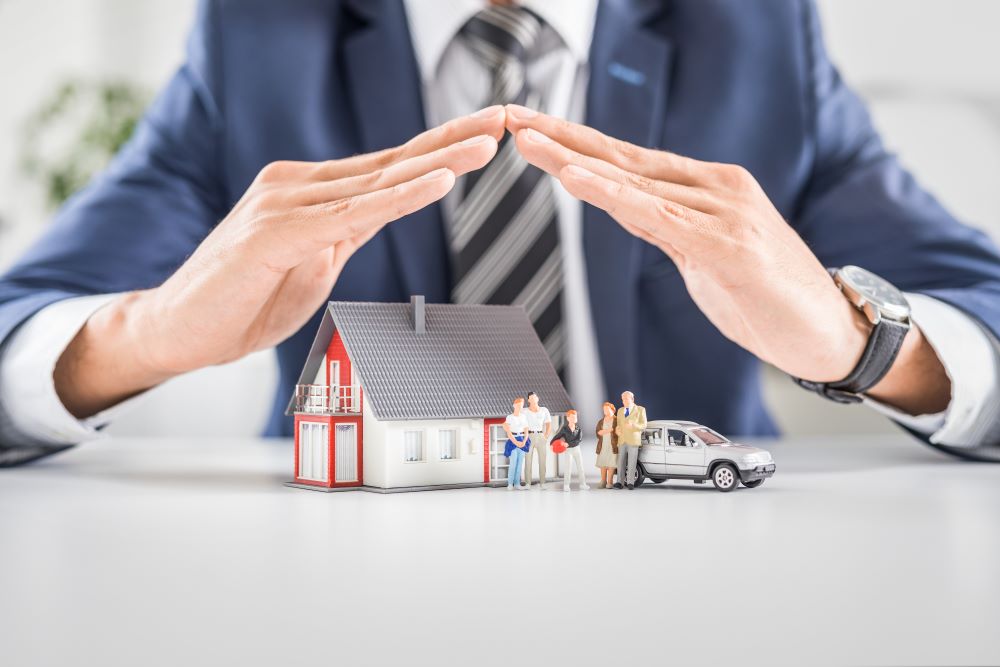 London, UK – 1 December 2020. The Insurtech M&A Market Report from international technology mergers and acquisitions advisors Hampleton Partners forecasts a record 95 or more M&A deals in 2020, with 48 already banked in the first half of the year. Volume has more than doubled since the year 2013, which saw 46 insurtech transactions.

Across transactions closed between July 2019 and October 2020, the proportion of private equity acquisitions came in at a very high 39%.

Partnerships between tech and insurance incumbents

Established insurers are having to maintain relevance and deliver superior customer experience in the face of ‘Big Tech’ entrants to the markets.

Amazon recently announced it will be offering auto insurance and services in combination with Acko General Insurance, with the quote-to-bind process taking less than two minutes and all policy-related communication stored on the Amazon platform.

As a result, funding and M&A activity is shifting towards more customer-centric and D2C digital insurance options. Established insurers are improving their partnership and collaboration strategies with new technology providers.

The future of insurtech M&A

Miro Parizek concluded: “Revenue in the insurtech market is expected to reach $10.1 billion by 2025. There is no doubt that the M&A, fundraising and partnership activity unfolding at present will continue to thrive as players compete for a piece of this pie in an increasingly digital world.”