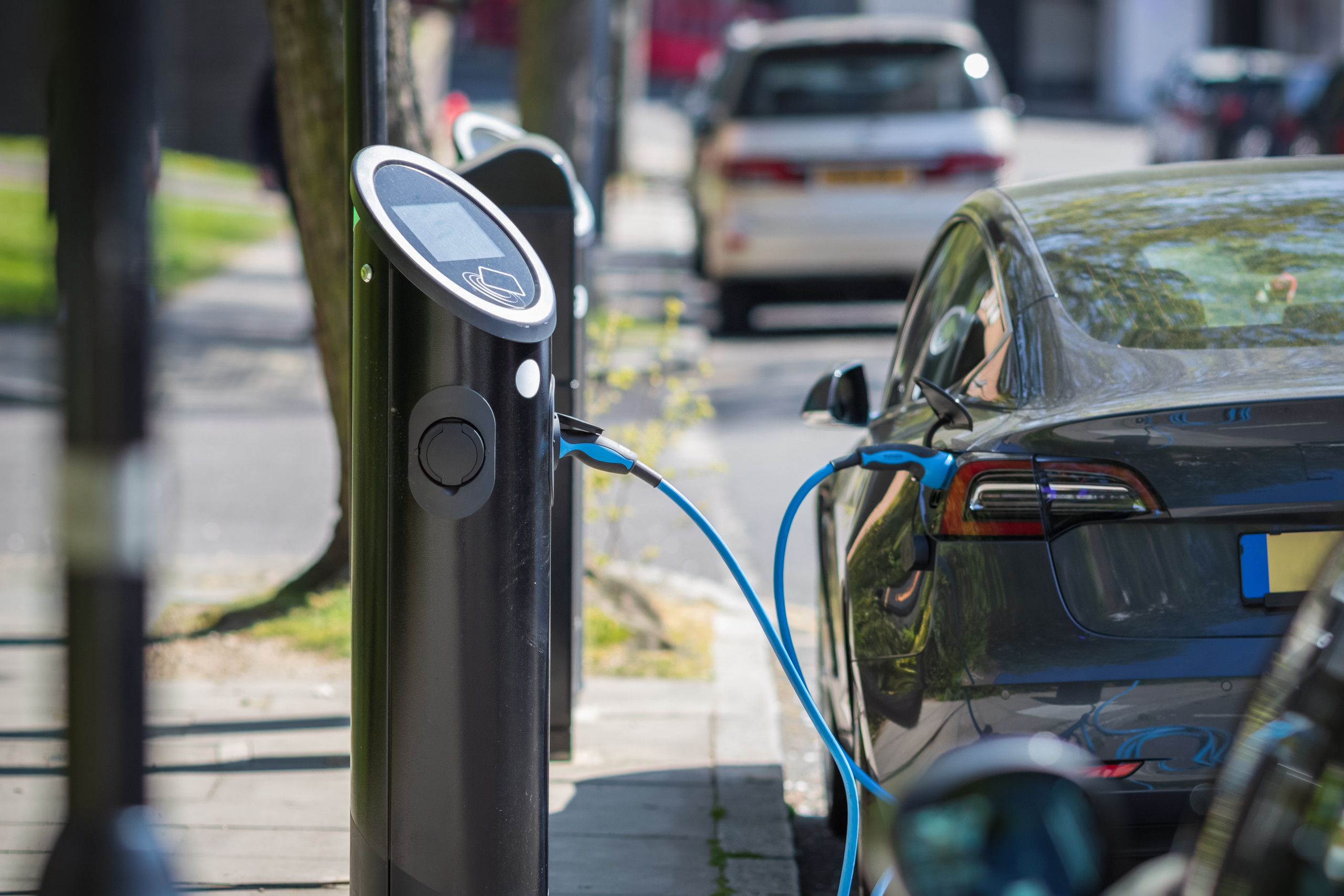 The Other Winners in the Electric Vehicle Revolution

We’re speaking, of course, of electric vehicles (EVs), which have gone from a niche novelty to being the primary focus of startups and legacy manufacturers alike. EV trailblazers like Tesla, Rivian and Lucid continue to put pedal to the metal, and stalwarts like Volkswagen Group and Volvo are fully embracing the shift, with the latter’s CTO bluntly saying “there is no long-term future for cars with an internal combustion engine.”

In many ways, this is as revolutionary a moment as the rollout of the Ford Model T well over a century ago. Just as the arrival of that iconic car signalled the start of a new age of affordable driving for the masses, so too are today’s car companies inspiring a mass consumer exodus beyond “gas-guzzlers”.

Inevitably, much of the media attention has been on manufacturers like Tesla, and the precipitous demand for EVs. Covering a KPMG survey of 1,000 global automotive executives last year, Bloomberg highlighted the key finding that “electric vehicles will account for about half of auto sales in the world’s major markets by 2030 as sticker prices reach parity with gasoline-fueled cars”. Here at Hampleton, our most recent Autotech and Mobility report noted a historic milestone that came about in December 2021, when electric cars outsold diesel-powered equivalents in Europe for the very first time.

But this fast-unfolding story isn’t all about the vehicle manufacturers themselves. Consumer demand for EVs is also spelling opportunities for other automotive subsectors, and has in fact spawned an entirely new industry: EV charging solutions.

As Michel Annink, director at Hampleton, has said, “Demand for charging solutions is exploding. Forecasts predict that EV charging will be a €36 billion market in Europe for passenger cars alone in 2030.”

Global consulting firm BCG has also weighed in on this subject. Its consumer research shows that “inadequate charging infrastructure remains a key deterrent for customers who might otherwise pick EVs over ICE vehicles. We estimate that 100 million additional charge points will be required globally in the next decade to keep pace with projected EV growth.”

That’s a lot of charge points, and a lot of revenue potential for firms which develop charging equipment, install and maintain charging points, own public charging sites, and create software for managing data relating to charging. It’s little wonder, then, that we’ve observed plenty of M&A activity involving such firms.

One particularly notable deal took place last summer, when EVgo – the largest fast-charging network for EVs in the US – paid $25 million for Recargo Inc. Recargo made its name by developing PlugShare, a leading EV driver community app. PlugShare maps out hundreds of thousands of EV charging stations, allowing users to filter their searches by charger plug type, leave reviews and ratings for stations, and receive notifications alerting them to new charging spots relevant to them. As Electrek reports, “It is sort of the Yelp of EV charging. About seven out of 10 EV owners in the US have downloaded the PlugShare app.”

The fact that PlugShare’s data is crowdsourced and neutral is one of the app’s major selling points. This is why news of the acquisition was accompanied by an emphatic guarantee that its objectivity would be maintained, despite now being owned by a specific network.

As Ivo Steklac, CTO/COO of EVgo put it, “EVgo and Recargo intend to publish PlugScore calculations and methodologies, enhance algorithms and further integrate customer and network feedback to improve the utility of the score while preserving its neutrality.” The company’s Chief Commercial Officer was equally forthright, saying that “PlugShare will treat EVgo the same as every other charging network. Zero bias in reviews, PlugScores, and trip planning routes.”

ChargePoint has since made key takeovers within this subsector. A few months after it went public, the company acquired has·to·be for €295 million. The European company offers software solutions for managing EV charging stations, marshalling customer data, and distributing invoices, among other things. The deal provided ChargePoint with a vital foothold in Europe, not to mention has·to·be’s pioneering e-mobility cloud platform and more than 125 employees.

Later in 2021, ChargePoint made another big European move by snapping up electric fleet management company ViriCiti for $88 million. The Netherlands-based ViriCiti provides a range of solutions, notably “smart charging” software that optimises the way its clients charge fleets of, say, electric buses. Its digital platform allows users to easily monitor charging sessions, shift charging times to periods with lower energy tariffs, and track the charge status of vehicles within depots.

We can expect to see many more acquisitions by and targeting EV charging specialists. The same goes for investment – see the $15.3 million funding round secured in 2021 by Charge Amps, the Swedish provider of hardware and software charging solutions. Charge Amps has doubled growth, year-on-year, since 2018, which is an indicator of just how strong this subsector is. While EV manufacturers will remain the household names, it’s clear that firms in the EV charging space will go from strength to strength in 2022 and beyond.