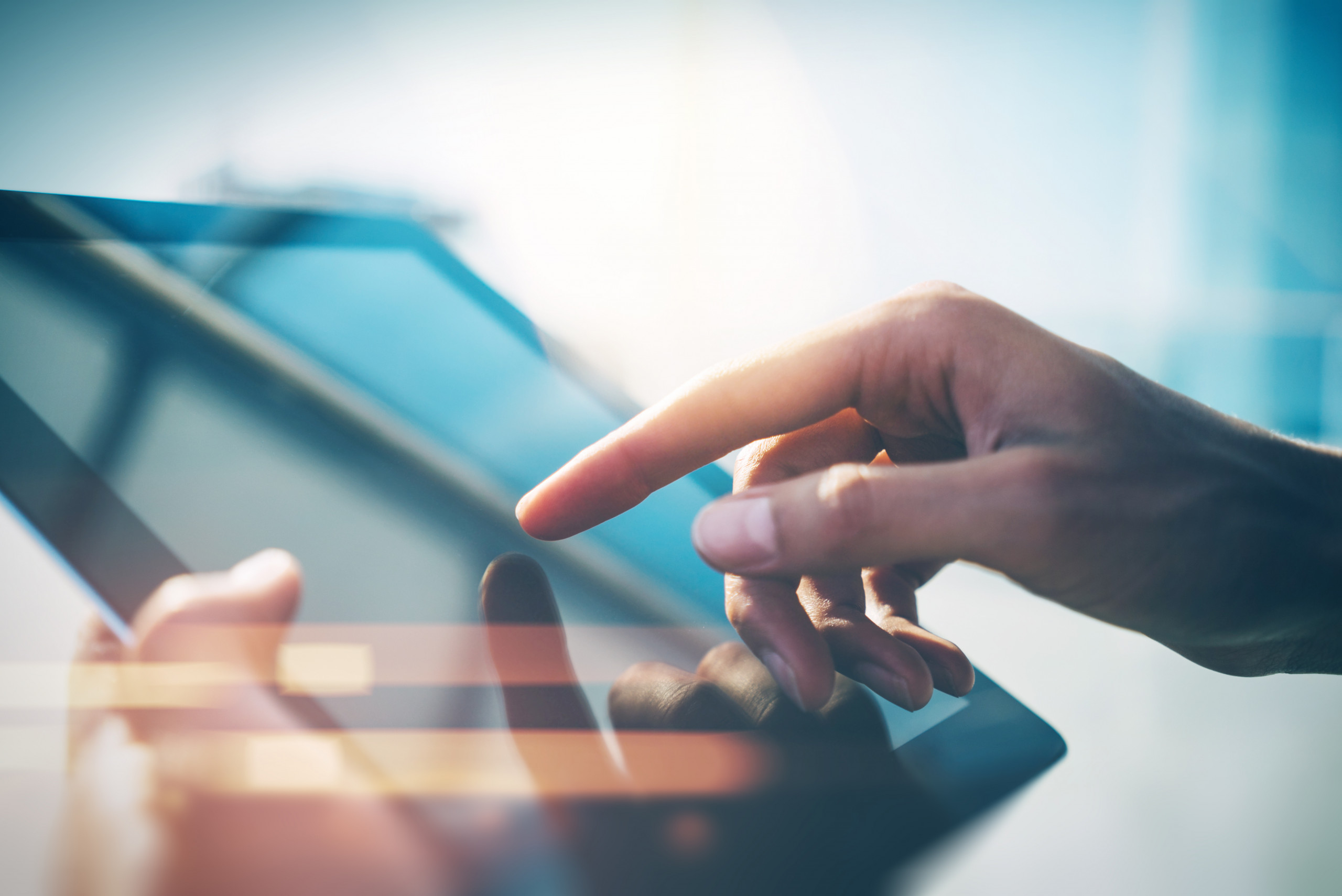 Got Any ID?: How Startups Are Disrupting the Way We Verify Who We Are

Even if the days of being asked to prove your age are long behind you, chances are you’ll remember having to fumble around for your ID while trying to get into a venue. Not to mention that sinking feeling of realising you’ve left your passport or driving licence at home.

However, as with having to use public phone booths or unfold gigantic road maps over a steering wheel, having to carry physical ID documents may become one of those everyday inconveniences relegated to history by digital tech.

In May 2022, it was announced that the UK Cinema Association, an industry organisation which counts the likes of Odeon, Vue and Cineworld among its members, would be partnering with digital ID firm Yoti. As a result, cinema-goers are able to use the Yoti mobile app to verify their age. It’s a significant evolutionary step, given that around 30% of cinema customers are aged between 15 and 24.

In the words of UK Cinema Association CEO Phil Clapp, “For many wanting to get into a 15 or even 18 certificate film, proving their age – without a passport or driving licence to hand – can be incredibly difficult and an understandable source of frustration should they be turned away from the cinema.”

Indeed, a seemingly innocuous ID request can lead to unpleasant confrontations, with one Cineworld spokesperson telling the BBC that customers can get outright abusive. “When challenged for young people's ID, parents express frustration and anger at being asked for their children's passports,” he said, “and they refuse to let them bring it out of the home.”

The way Yoti works is very simple. You just download the app and use it to take a selfie. You then scan a form of government-approved ID, such as your passport or a national ID card (over 185 countries’ documents are recognised by Yoti). The app can from that point serve as your digital proof of ID, saving the need to carry traditional documents with you.

Yoti co-founder Robin Tombs has summed up the appeal of such an app, saying “Young people expect to be able to do everything with their phone, and using it to prove their age will come naturally to them.”

The digital ID market is massively expanding right now. According to a new report by tech industry analysts Juniper Research, the number of global users of digital identity documents will exceed 6.5 billion by 2026, up from 4.2 billion in 2022. Take-up was of course catalysed by the pandemic, but being able to prove your identity online will become ever more vital in the time of the metaverse and Web3.

This has led to huge investor interest in startups operating within this space. Yoti is one of the most prominent, thanks in part to the experience and savvy of its founders who already have a formidable track record in the tech world. Having made hundreds of millions with the sale of their previous company, Gamesys, they were able to plough a lot of their own money into Yoti. They’ve also amassed some capital from other tech entrepreneurs, and are looking to raise between £40-60 million from venture capital investors in 2022.

Another big player is Estonian startup Veriff, which in early 2022 raised a $100 million Series C round. Having attained unicorn status, it’s now being spoken of in the same breath as other monumental Estonian success stories like Skype and Wise.

Veriff’s platform works in much the same way as Yoti’s, with users being able to upload official photo ID and have it confirmed with a selfie. The technology is being used by numerous clients, including fintech firms who must comply with rigorous KYC checks, and gaming companies who want to maximise customer conversion by making the verification process as seamless and hassle-free as possible. Veriff is also playing a pivotal role in healthcare, empowering medical organisations to securely provide patient portals and telemedicine services.

Digitalisation has transformed how billions of people across the world fulfil governmental regulations, and digital ID technology is as significant in this space as it is in the private sector. Its place in the e-governmental ecosystem became particularly stark during the height of the pandemic.

For example, the UK government changed its rules regarding “right to work” checks, which employers are legally obligated to carry out in order to confirm their prospective hires are legally entitled to work in the country. Due to concerns regarding the safety of handling physical documents, and the rise in remote hiring and working, the Home Office has permitted the checks to be done online. Job applicants can email over scanned documents and verify photo ID through video calls.

This loosening of the regulations paved away for a permanent shift, with the UK government naming Yoti (in partnership with the Post Office) as the first certified digital identity service provider. As a result, British and Irish citizens are able to use the Yoti app to prove they have a right to work in the UK. Similarly, landlords’ right to rent checks can also be fulfilled through the app.

Ultimately, being able to digitally verify who you are is about more than mere convenience. With more and more of the world’s population becoming dependant on online processes, apps by companies like Yoti and Veriff can play a valuable social role. The World Bank, whose ID4D initiative is advocating to “enable digital ID-based services” for all people by 2030, sees this take-up as integral to the fight to improve public sector services and reduce poverty and inequality.

In the words of a Thales report, “where citizens can prove their identity, populations are empowered, and lives are improved.”