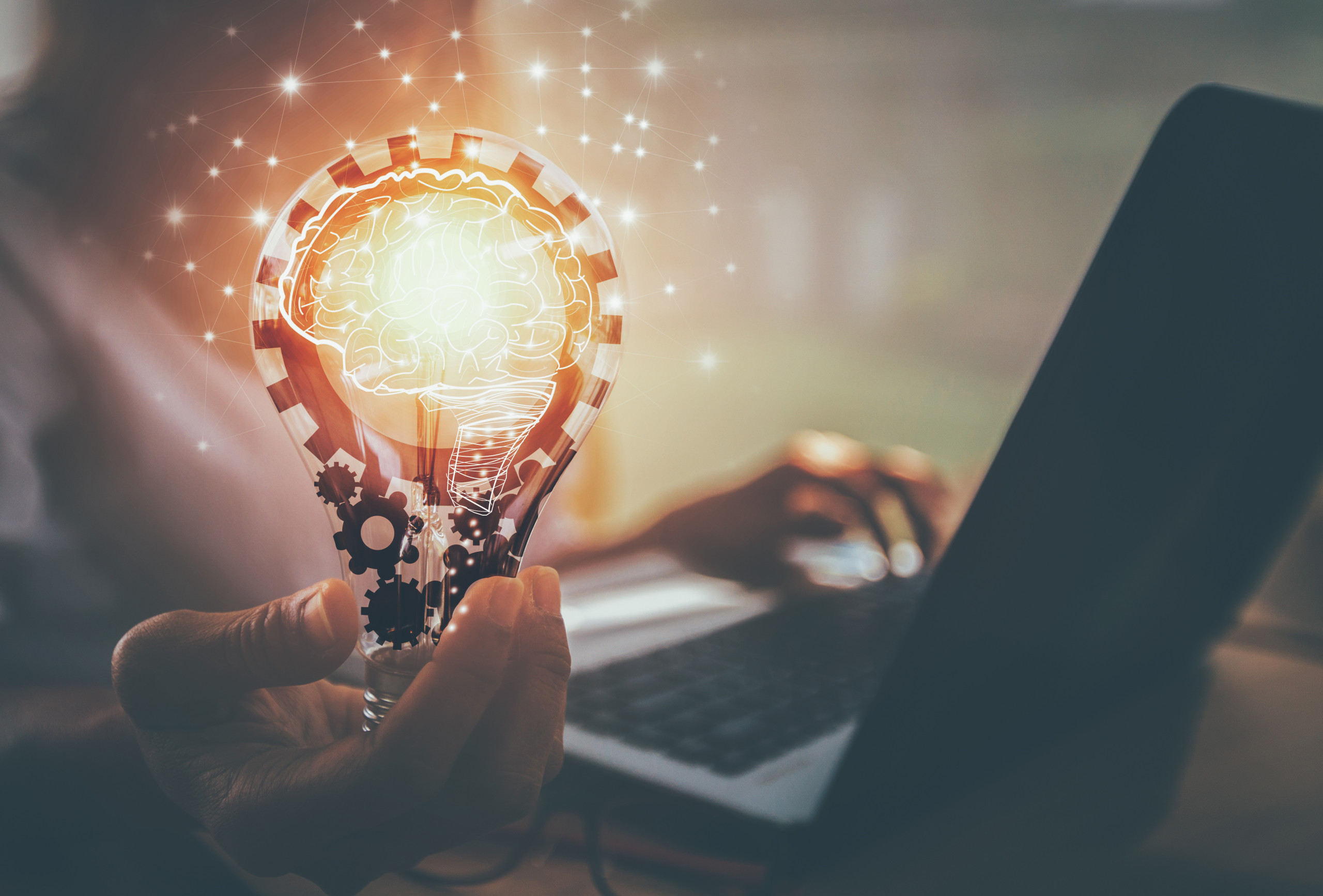 Since the start of the outbreak in March 2020, Hampleton Partners has provided tech business owners with regular webinar updates regarding M&A prospects in the age of Covid-19.

In this blogpost, we have compiled some of the questions frequently asked in our webinars.

How do you foresee the chances of selling outside the Nordics given corona, and how can one mitigate this?

US investors are very interested in the Nordics. Ten years ago, this was not the case – investors were wary of purchasing entire workforces located in the Nordics. But since then, several venture capital firms have established offices in Scandinavian capitals (typically Stockholm, although Copenhagen is attracting more and more US investors too).

In addition, currency continues to play an important role in the matter. The Danish krona is very strong, but the Swedish and Norwegian kronor have gone down significantly compared to the US dollar. This trend has corrected itself a little because the dollar has also slumped a little towards in favour of the euro. Ultimately, however, we've seen some heavy purchasing parity over the years, meaning US investors might be at a pricing advantage if they pick a Nordic asset over a similar US target.

Also, many large tech giants in Silicon Valley make much of their profits in Europe. Given existing tax regulations, they have not been able to repatriate that capital. Therefore, instead of paying taxes on the profits brought back into the US, they’ve actually spent the money on acquisitions in Europe.

These drivers will persist in 2021, so we’ll be seeing an interesting market.

How should a minority shareholder go about disposing of shares?

We would advise against doing this, as the share price will be discounted strongly. Just as public and private markets see share price increase 30 to 80% if the shares sold represent a “controlling stake”, minority shares can be discounted up to 50%. It’s wiser to sell a majority or 100% stake in alignment with all other shareholders, unless there are any special rights or rankings associated with your minority shares.

What sort of appetite do the global agency networks have?

Our last report showed that the big networks are still hungry, but they are competing with financial sponsors which are also carrying out buy-and-build strategies. We’ve seen so much consolidation in the last few years that a lot of it is past us now, and may take place at a more local level, by geography. However, new, interesting agencies continue to emerge, especially ones focused on automation, AI in marketing, etc. Global agency groups who’ve reached out to us are still keen to hear about assets in the space and deploring the fact that some agencies are distressed and won’t go to market.

What’s the typical range of revenue multiples for deals targeting small caps in the Nordics?

The Nordics don’t have a specific market discount in terms of valuation multiples. Overall, our data shows that Nordic deal valuation multiples are squarely in line with European target multiples – i.e. around 10 or 20% below Silicon Valley multiples. The exact range depends on the industry: for a human-run business growing through human capital like IT Services, we’d be looking at 1x revenue – even though they are valued more on profit than on the revenue side. However, if you consider high-growth software businesses, especially SaaS with a sticky customer based and recurring revenue, then revenue multiples are usually around 4-6x. In some niches, revenue multiples can go even higher: we know a SaaS fintech asset seeing a 9x revenue multiple, but this is by no means a benchmark.

At times, getting a high revenue multiple is helpful is you’re a smaller business selling to a large entity which could bank on synergies as early as tomorrow – because the multiple doesn’t matter then. If you’re too small a business, it may be tougher to provde the scalability and argue a higher valuation. If you’re a larger company and fall more in line with using fundamentals as a valuation method, you would look at multiples. The spectrum is large, with many complexities.

Different tech sectors may also see multiples fluctuate depending on which sub-sector or segment we're looking at. Take a look at our M&A market reports to learn more about market conditions in specific segments.