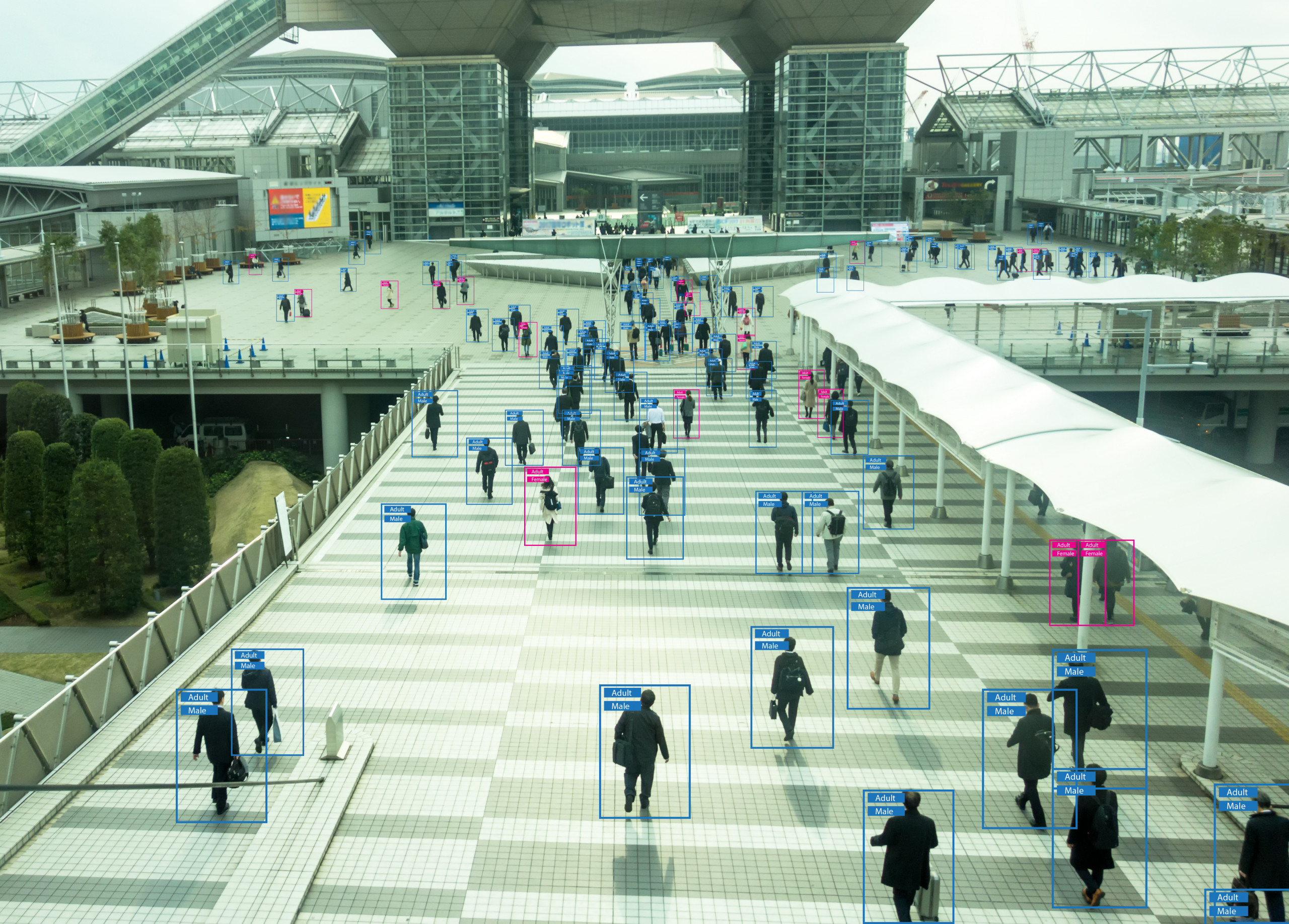 “Q1 2019 has set the pace for the rest of the year, with record-breaking M&A transaction volumes in two of three artificial intelligence sub-sectors. With the growth and competitiveness of many industries now dependent on the development of these AI technologies, strategic investors across all sectors and continents are stepping up their acquisitions and investments.

“Artificial intelligence is one of the fastest-moving sectors, thriving off great momentum and yielding game-changing outcomes.”

Artificial intelligence has moved from the experimental into the developmental phase of the innovation cycle. As the application of AI grows increasingly widespread across almost all verticals, several industries are now dependent on AI advancements to ensure their growth and competitiveness, including autonomous vehicles, IoT, healthtech, e-commerce, insurance and smart cities.

These industries look for artificial intelligence that can propel their next technology push, improve efficiency and productivity, streamline business models, and reduce latency and fragmentation.

The first quarter of 2019 has proven a record period in M&A transaction volume for the machine data analysis sector with 46 deals.

Machine data analysis has recently shown an inclination towards Edge AI – i.e. running AI algorithms on edge devices such as smartphones or cars, rather than communicating with a central cloud or server – which allows devices to safeguard privacy, avoiding the purported insecurity of cloud-based data systems.

Edge computing also allows devices to process information locally and respond more quickly, which is vital for the development of Internet of Things (IoT) and autonomous vehicle technology, where immediate response is a necessity.

Computer vision experienced a stellar half-year in 2H 2018, mainly owing to growth in hot trends such as facial recognition, check-out-free retail or motion analysis, all of which enable the collection of more insights and provide information for future market opportunities.

Facial recognition is fast becoming a dominant form of biometric authentication, with early commercial applications in security, retail, payments and consumer electronics – Apple’s latest smartphone technology for Face ID logins and payments being one of the commercially popular use-cases. Retailers are also adopting the technology to recognise returning customers – a strategy used to offer special discounts as part of loyalty programmes.

However, Apple’s Siri has lagged far behind Amazon’s Alexa and Google’s Assistant in terms of voice recognition ability and development. It was no surprise, therefore, that in February 2019 Apple acquired PullString, a speech recognition software development SaaS which enables businesses to build interrelated applications for IoT devices.

Many companies believe the problem is not the speech recognition technology itself, but the lack of focus and reasoning within these systems. As a result, intent detection – i.e. the ability to determine from context what the user wants – has become the new research focus area for speech recognition start-ups who are willing to challenge the hegemons and fill in the gaps in big tech AI.