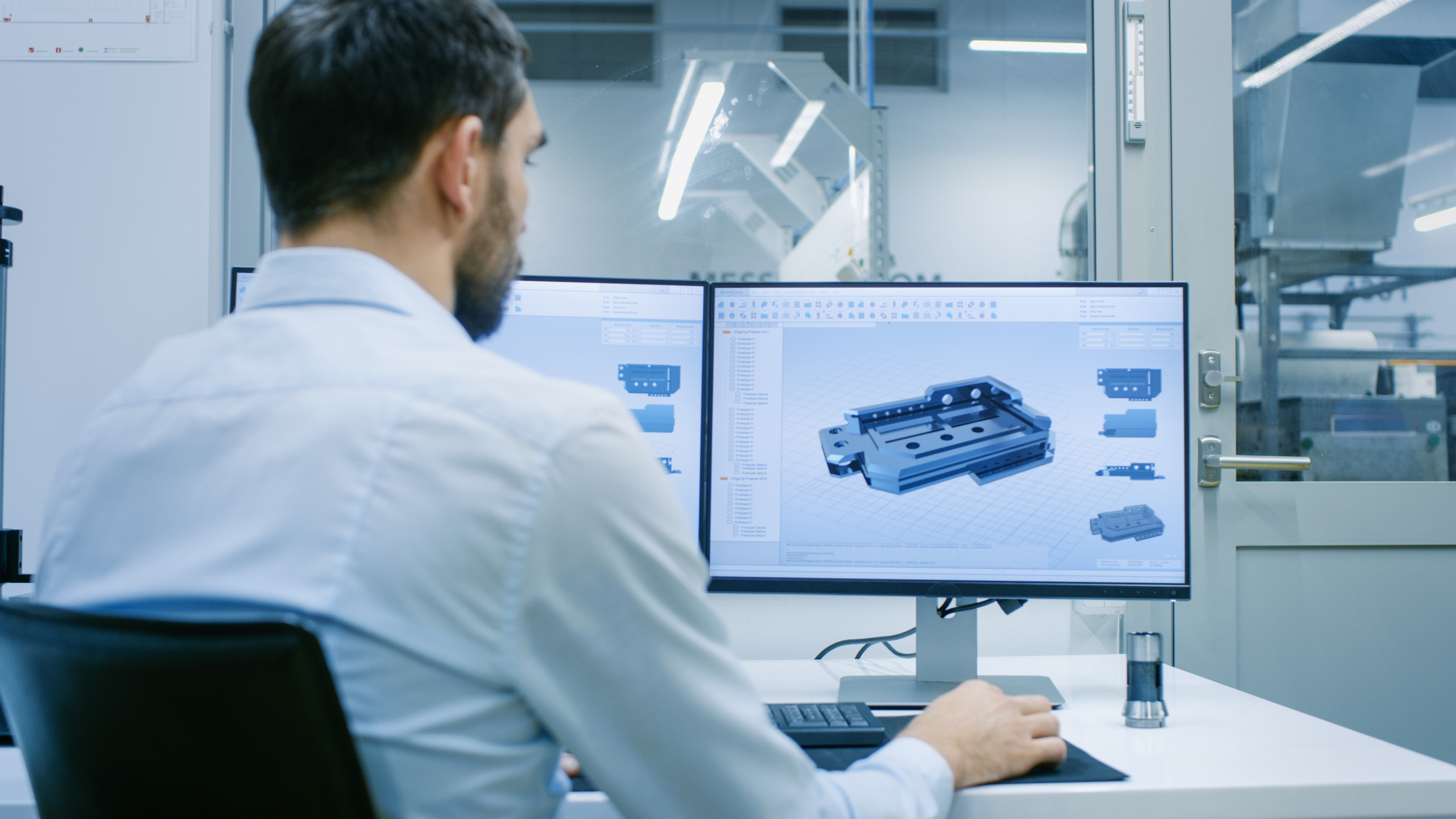 After years of sitting on the side lines, 3D technology, and the software that makes it a reality, is attracting investment from major strategic buyers like Apple and Google. With an estimated market value of $140bn in 2018 (1) the gaming industry is getting primetime attention as gamers benefit from faster Wi-Fi and ever-advancing development in graphics.

From urban planning to animation, engineering and heavy manufacturing, multiple industries are taking on a third dimension of late, as 3D graphics, modelling and animation technologies move into the mainstream.

To mark the launch of our latest enterprise software M&A market report, we look at what’s driving the 3D revolution – and where it might take us.

(1) according to research from Newzoo

“3D graphics, modelling and animation strike a chord with strategic buyers. Several players have made their move to expand their product offering in this segment." 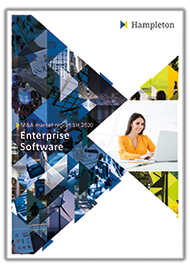 Overall, the enterprise software mergers and acquisitions market started to slow in the latter half of 2019. Yet the relatively small design, testing and simulation sub-sector, which accounts for just four per cent of the overall space, bucked the trend.

The 30 deals logged between June and December kept pace with those announced over the previous 24 months – and many of them had something in common: 3D technology.

Of course, 3D gaming, printing and design is nothing new. The red and blue plastic viewing glasses that first appeared on the scene in the 1970s have long since been upgraded in cinemas, and the medical community are already printing 3D joint replacements, prosthetics and even drugs.

But as big names such as Siemens and Apple move in, it’s clear that technology is catching up with possibility, and that 3D tech is ready for primetime.

3D technology is fast become integral to the business-to-business worlds of design, testing and simulation.

As the M&A market shows, this kind of specialist expertise is highly valued by the tech establishment and legacy brands alike.

ANSYS acquired Livermore Software Technology Group, which provides engineering simulation SaaS, for $755m in the latter half of last year, for example. In November, the industrial automation giant Siemens bought MultiMechanics, which specialises in material modelling and simulation software, as well as Atlas 3D, which offers 3D-printing SaaS.

The M&A market in that period also suggests that there is an even bigger, consumer-driven revolution on the horizon.

Advances in 3D animation and augmented reality (AR) software, combined with the advent of 5G broadband, are set to transform the way we consume – and interact – with the vast amounts of content we consume every day.

Nowhere is this more apparent than in gaming, an area in which Goliaths Apple and Google are ready to go head-to-head.

In October, Apple bought UK-based Ikinema, which provides animators, game developers and film makers with software that allows them to capture and retarget motion data onto 3D-animated virtual characters.

The move is part of a strategic approach to securing a slice of the lucrative future gaming market.

“Apple has been doubling down on gaming with the launch of its Apple Arcade video game subscription service in the second half of 2019, in the face of competition from Google Stadia,” our report says.

“Google is consolidating its gaming offer and will integrate it with YouTube, and its ‘state share’ feature will allow viewers of a Stadia stream to launch a game on the service on the same save state as the streamer.”

Gaming services are a new frontier that could take the wild popularity of gaming apps a step further, and big players are making moves to ensure they have the technology they need to be part of the action.

As this battle of the giants demonstrates, a greater understanding of customer needs and innovators with the imagination to push the realms of possibility mean we now stand at a tipping point in 3D technology.

It’s a moment of change that has been facilitated not only by the rise of superfast internet and space-age VR, but the emergence of SaaS – a model that shows no signs of fading into the background any time soon.

“SaaS remains the standard delivery choice for small business through to global enterprise,” our report found.

Apple and Siemens were not the only examples of this strategy at play. Maxon Computer, a German 3D modelling SaaS company and subsidiary of Nemetschek Group, acquired the visual effects animation and motion graphics SaaS firm, Red Giant Software. Meanwhile, Adobe bought the VR design SaaS company Oculus Medium, in a deal designed to boost the established design brand’s 3D and immersive offering.

Hampleton Partners is at the forefront of international mergers and acquisitions and corporate finance advisory for companies with technology at their core. Hampleton’s experienced deal makers have built, bought and sold over 100 fast-growing tech businesses, and provide hands-on expertise and unrivalled advice to tech entrepreneurs and companies which are looking to accelerate growth and maximise value.