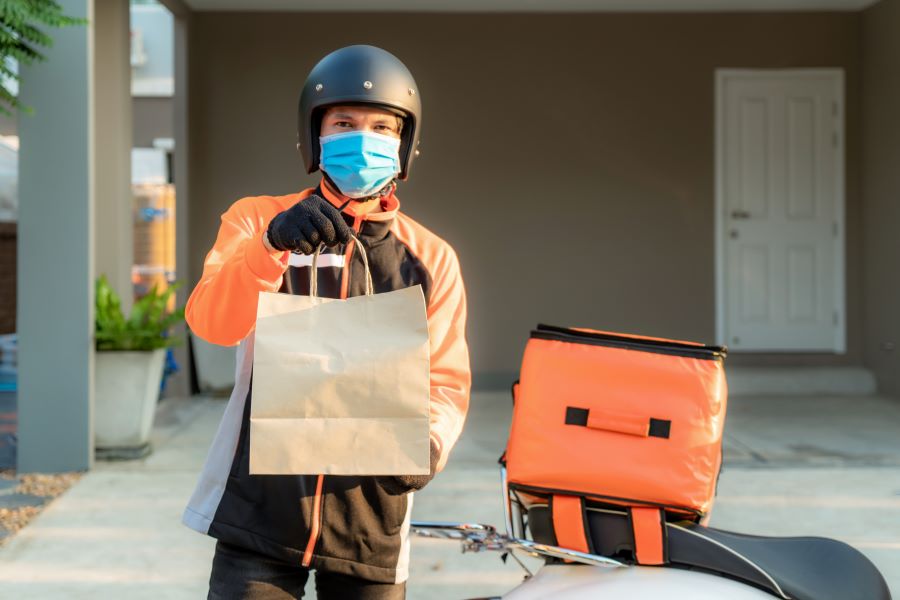 London, UK – 16 September 2020. The Digital Commerce M&A market report from Hampleton Partners, the international technology mergers and acquisitions advisor, reveals that after reaching peak transaction volumes in 2016, the sector saw renewed impetus in the first half of 2020 with 794 deals.

The most significant increase in deal volume was within the Internet Services & Platform Solutions* segment, with a record 370 deals, accounting for 47 per cent of the total volume of digital commerce transactions in the first half of 2020.

The largest deal in this segment was the planned Morgan Stanley acquisition of discount brokerage and online trading platform E-Trade for $13 billion, which gives Morgan Stanley access to new sources of revenues and an additional 5.2 million customer accounts and $360 billion in assets.

In the same segment, edtech platforms are growing very rapidly. At the WHO’s announcement of the pandemic, education app downloads worldwide surged 90 per cent compared to the weekly average in Q4 2019. A few months later, Chegg, which specialises in textbook rental and tutoring, acquired Mathway, a highly-rated maths education app for $100 million.

Other platforms to benefit included payment platforms, with Visa’s acquisition of Plaid for $5.3 billion.

“The 2020 coronavirus outbreak is a once-in-a-lifetime catalyst driving digital transformation. This pandemic-generated shift to online will continue, as all players – including the less traditionally ‘digital’ ones like governments or schools – continue to invest in digital alternatives. In addition, many e-commerce and direct-to-consumer brands are benefitting from unprecedented levels of business.

“Where brands and retailers do not have the time to build their digital capabilities from scratch, or simply catch up with the accelerated digital economy, they will continue to buy time and consumer access through M&A.

“Key trends such as social media commerce, marketplace business and mobile commerce will continue to gain momentum and we anticipate that digital commerce targets which promise a bright future will be the target of growth investors – whether private equity or venture capital firms – as well as strategic buyers, as all buyers grapple with fewer investment alternatives more generally. This will keep digital commerce multiples high.”

Hampleton Partners’ M&A Market Reports are compiled using data and information from the 451 Research database (www.451research.com) and from S&P CapitalIQ. 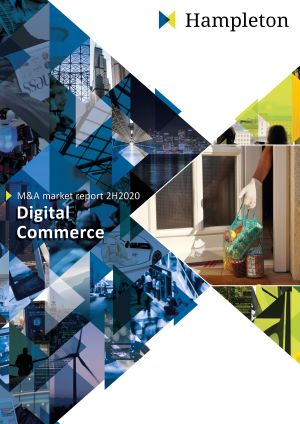 To read more about current M&A activity in the Digital Commerce sector, download the latest report below.