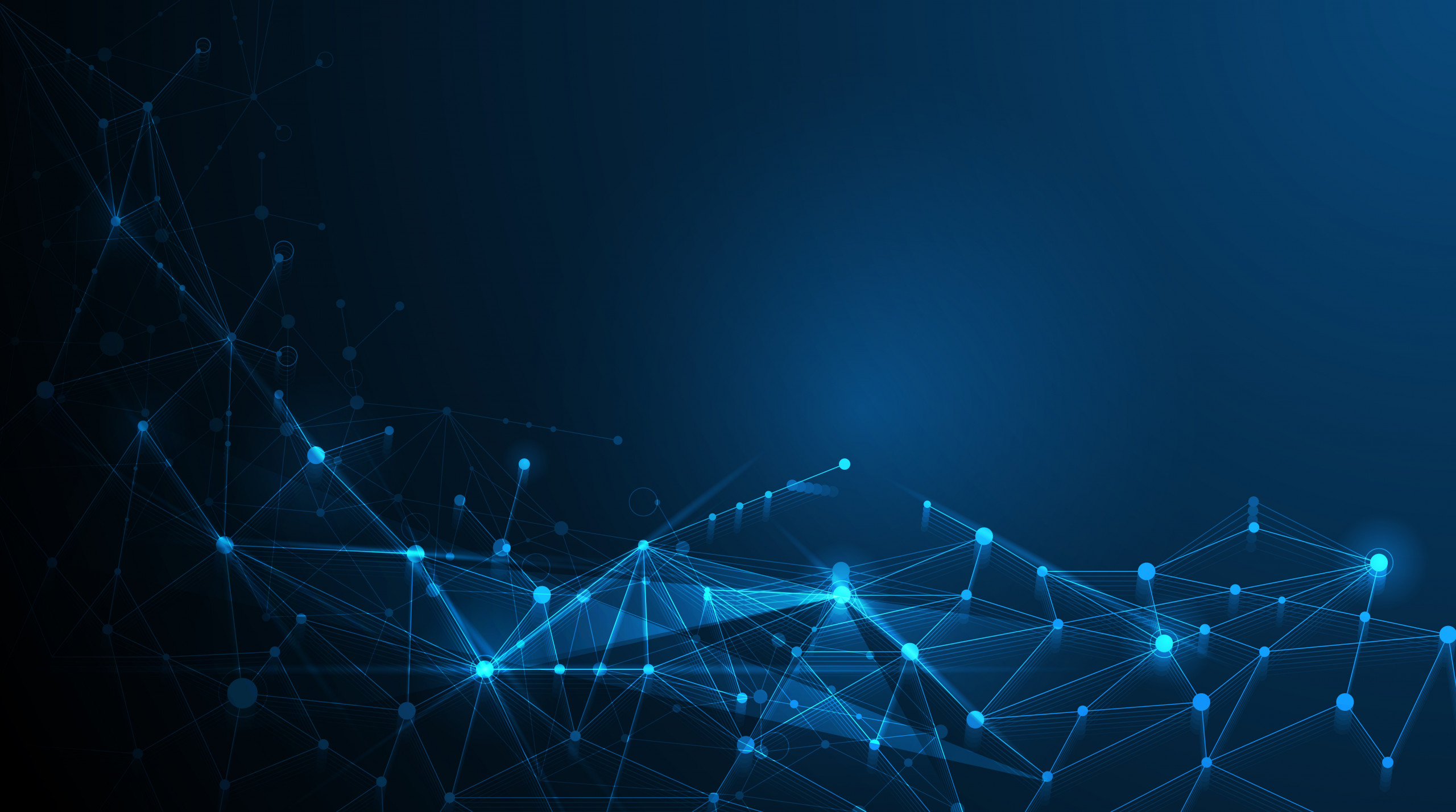 2019 proved to be the second richest of the decade in terms of fintech M&A activity, with a massive 439 transactions and a disclosed transaction value of over $130 billion – almost twice the largest disclosed value recorded to-date ($71 billion in 2018). Valuation multiples continued their rapid climb in the second half of 2019: the trailing 30-month median revenue multiple peaked at a record 3.8x, while the EBITDA multiple jumped to a whopping 17.3x, just shy of the record set in 1H2015.

“2019 was characterised by record levels of fintech M&A activity, abundant fundraising value, and the achievement of exceptional multiples. Transaction volume in the second half of 2019 saw a three-year high and set a new record of over $130 billion for disclosed transaction value.

“Traditional financial players are battling for relevance and scale – relevance being the ability to offer solutions that are ubiquitously available and in demand; and scale referring to the number of customers incumbents can gain and retain in the face of non-traditional competition. The new battleground requires new capabilities and incumbents must adapt and acquire now, or they will decline later.”

"As the market matures because and with better knowledge of the vertical winners and of the fintech ecosystem, investors are becoming more selective, focusing on proven, mid- to later-stage companies that have shown promise in attaining meaningful scale and profits." 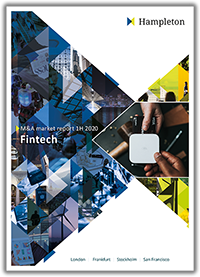 “Fintech M&A globally is expected to remain a hot sector heading into 2020, particularly given the large M&A deals that have taken place so far this year. The payments vertical will no doubt receive an abundance of investment, while insurtech, regtech, wealthtech and B2B platform services are all well positioned for growth. Fintech investors are, and will continue to be, very selective in deploying capital, favouring larger, more promising fundraises and moving away from the “spray and pray” approach of the early stages of the sector.

“Meanwhile, with large technology companies knocking at their doors, incumbent financial institutions must continue to engage aggressively with fintech disruption, whether by building their own capabilities; by partnering; or by acquiring, given the pace of innovation in the sector.”