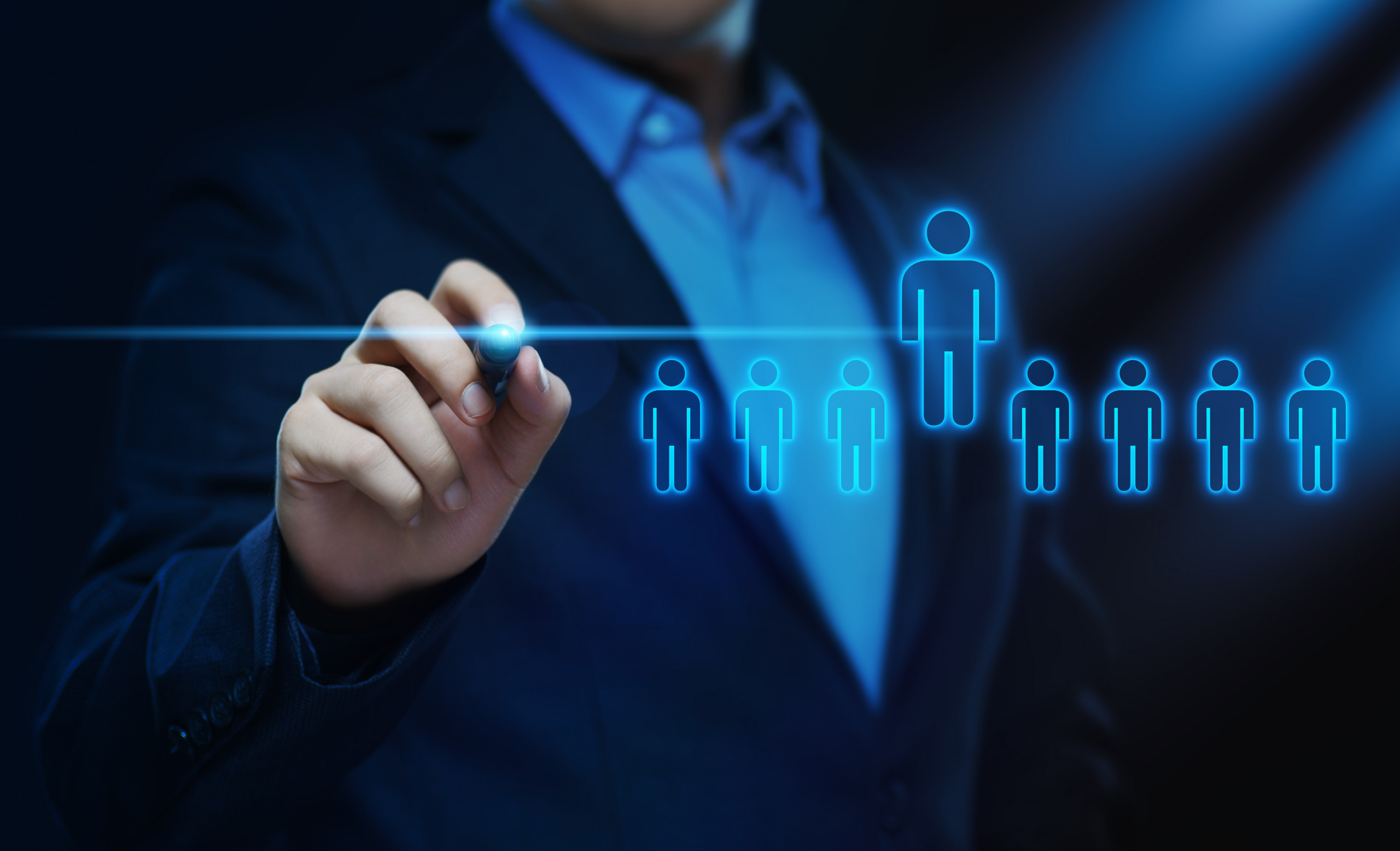 Artificial intelligence (AI) algorithms are trained to replicate human decisions – but how do we make sure we don’t teach them our own bad recruitment habits?

The use of AI in recruitment is booming, with big names such as McDonalds, Walmart and Rolls Royce all embracing the digital transformation of talent acquisition.

But as algorithms are increasingly used to reduce the heavy workload of finding, shortlisting and interviewing potential candidates, concerns over unintended bias have also grown.

Following the launch of our HRTech M&A market report last month, we ask if technology could stamp out discrimination and diversify the workforce, or if the nuanced task of recruitment should remain in human hands.

“The HR Technology market has already seen significant evolution, and this year it has changed in ways never predicted before… Recruitment has evolved from a simple applicant tracking system to leveraging artificial intelligence, big data analytics, intelligent algorithms, and social sensing tools for employee assessment, video interviewing, neurological and psychological assessment, gamified testing, and other forms of selection."

Where we are: finding talent through AI

Recruitment is a time- and resource-consuming process, making it a prime candidate for digital transformation.

According to the Talent Intelligence and Management Report 2019-2020, the number of US companies adopting AI in the hiring space doubled between 2018 and 2019.

The type of systems being put in place vary considerably. In October, McDonald’s launched its voice activated Apply Thru programme, enabling prospective candidates to “ask Alexa” to help find them a job at the fast food giant.

After providing basic details, such as their name, contact number, and roles and location of interest, job seekers are sent a link to the full online application process by text.

Other applications include software that extracts information such as qualifications, skills and contact details from numerous CVs, before presenting recruiters with position-specific shortlists.

Algorithms are being used to “fill in” CV gaps by profiling a candidate’s online presence, and to analyse, among other things, body language in video interviews – an approach Unilever has used to save 100,000 hours of human recruitment time.

The growth of AI in recruitment, however, has not been without its controversies, as its growing utilisation has given rise to concerns around built-in bias.

Recruitment algorithms are trained using existing recruitment data, which comes complete with human fallibilities. Some argue that systems are, albeit unintentionally, replicating these conscious and unconscious biases in their own decision-making.

Various research reports have concluded that this can hinder the chances of women, older people and those from minority groups.

Amazon has reportedly stepped back from fully automated recruitment, after it realised its bespoke system was biased against female applicants for technical posts.

The algorithm, which rated candidates out of five stars, was trained using application data from the previous 10 years, meaning it reflected, and reinforced, the sector’s gender disparity.

Speaking to The Guardian last month, Sheffield University’s Professor Noel Sharkey went as far as calling for all AI applications that impact on “life-changing decisions” to be halted immediately.

“There are so many biases happening now, from job interviews to welfare, to determining who should get bail and who should go to jail.

“It is quite clear that we really have to stop using decision algorithms,” he told the newspaper, advocating algorithms such as those used in recruitment be “subjected to the same rigorous testing as any new drug produced”.

But Prof Sharkey also acknowledged that developers were aware of, and committed to, tackling the problem.

Many such projects demonstrate how technology could be used to identify and eradicate conscious and unconscious human bias, and in doing so actually build a more diverse workforce.

Candidate masking, where AI removes personal details such as gender or ethnicity from applications before presenting them to human recruiters, is one example. Another is IBM’s bias-detecting technologies, which are being trained to replicate human decision makers’ anti-bias thought processes.

Initiatives like these are yielding results. The Zillow Group, for example, used AI to flag and tweak language in its job postings that might be off-putting or insensitive to women or minority groups. The project resulted in a 12 per cent increase in female applicants between 2017 and 2018.

What this shows is that, as in any other machine learning use case, AI recruitment is a tool and its value is determined by how we use it.

When utilised well, businesses stand to benefit – not just in terms of saving expensive working hours, but by building strong, diverse workforces that truly represent the communities they serve.

“The HRtech sector is set to remain stable and strong over the long-term, as the need to improve business insights or resource allocation will remain imperative, and be spurred by further advances in machine learning and artificial intelligence".

Whether regarding the HRTech or AI sectors, contact Hampleton Partners for a confidential conversation regarding any of your merger and acquisition or corporate finance needs with one of our Directors or Sector Principals: https://www.hampletonpartners.com/contact/.